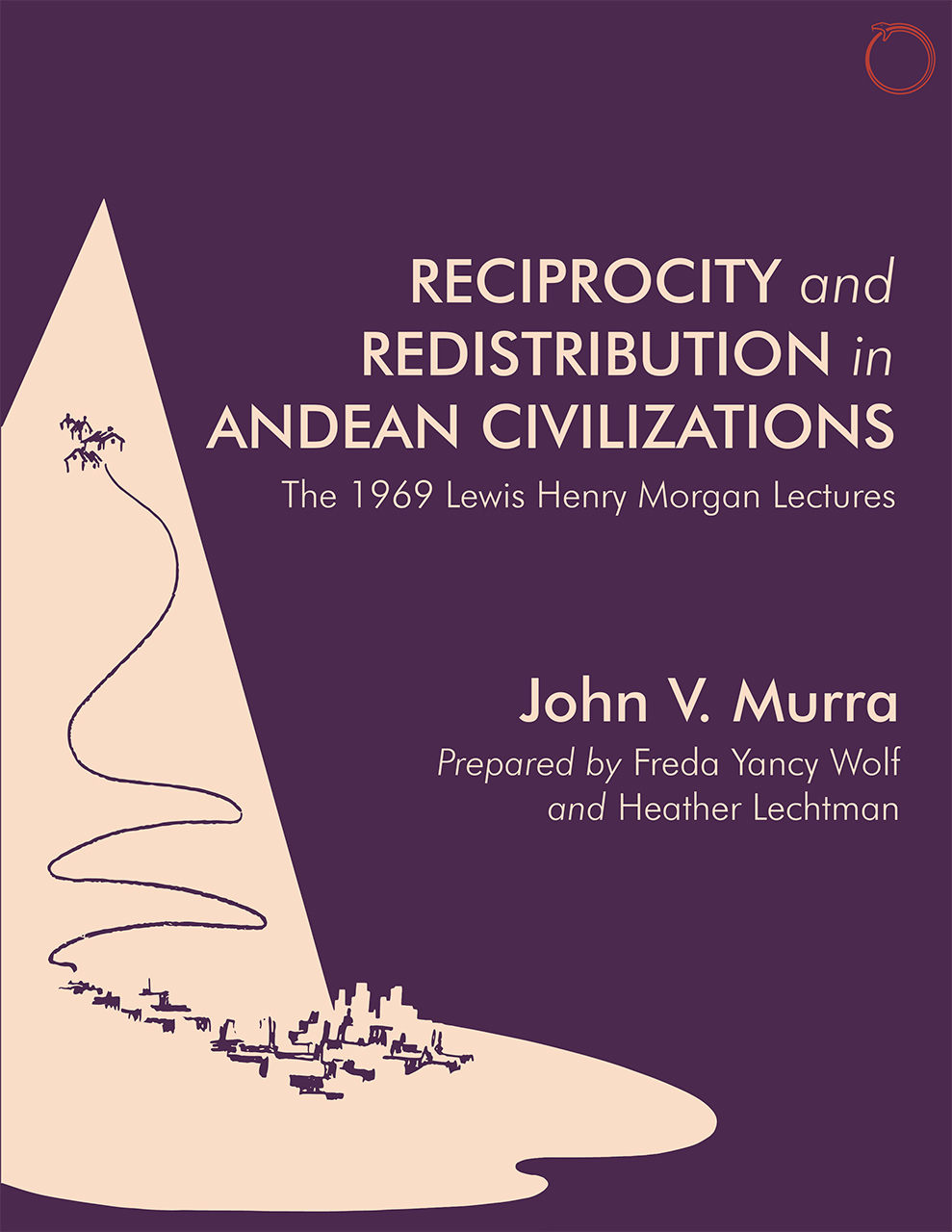 John V. Murra’s Lewis Henry Morgan Lectures, originally given in 1969, are the only major study of the Andean “avenue towards civilization.” Collected and published for the first time here, they offer a powerful and insistent perspective on the Andean region as one of the few places in which a so-called “pristine civilization” developed. Murra sheds light not only on the way civilization was achieved here—which followed a fundamentally different process than that of Mesopotamia and Mesoamerica—he uses that study to shed new light on the general problems of achieving civilization in any world region.